Rock of Victory Ministries International was founded through the God’s divine direction by Rev. Onyekachi Anosike, on 5 March 2009 at Number 28-34 Gwi-Gwi Mrwebi Street; corner Quinn Street, Newtown, Johannesburg, South Africa. The Church started with a congregation of about (500) members. By the grace of God, the church is growing from glory to glory. In just three (3) years the congregation has grown up to ten thousand (10,000) members and getting more than fifty (50) new members every Sunday and membership is increasing weekly.

The church was registered under section 21 of the Companies Act of South Africa, and as an Organization not for gain, its finances derives from donations, tithes, pledges and fund raising. The church has been doing very well through contributions it receives which cover all operating costs and programs of the church.

Presently the church is raising money for building of “Haggai Project”, which is estimated at more than One hundred Million Rand (100 000 000-00). This is a big project that will take time to be completed; we have however decided to purchase a piece of land or a property where we will be accommodated while preparing our project. 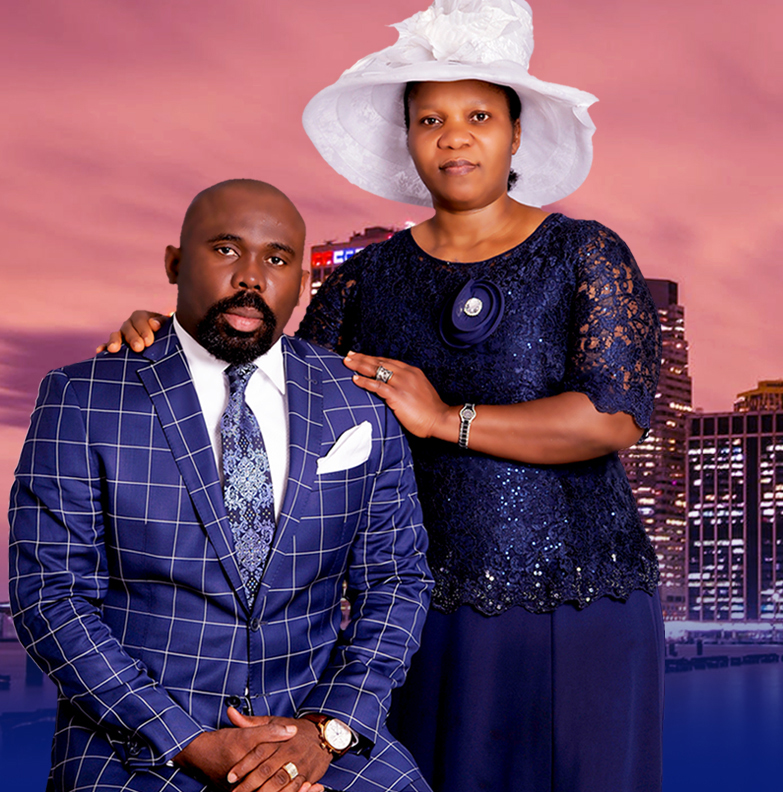 Reverend Onyekachi Anosike is from Ehime Mbano, in Immo State, the Eastern part of Nigeria. By the Grace of God, he is the founder and the General Overseer of Rock of Victory Ministries International in Johannesburg, South Africa.

Overcomers Christian Mission in South Africa was established by him and serving as the National coordinator with the International head office in Nigeria. He managed to open four (4) branches in South Africa. One branch is in Johannesburg, Pretoria, Durban and Cape Town within four years, and all were operating under him.

He arrived in South Africa in July 2004 with his family. His family is very supportive in the ministry. His wife is also a Pastor and she assists him in every sector of the ministry. She is his backbone and a supporting system for him.

After serving fifteen (15) years at Overcomers Christian Mission, through divine direction, he left and started his Ministry, which is called Rock of Victory Ministries International. Rock means Christ and Christ is also our victory. According to Deuteronomy Chapter 33:4 “He is the Rock, his work is perfect: for all his ways are judgment: a God of truth and without iniquity, just and right is he”.

Rock of Victory Ministries International was established in March 2009 at 28-34 Gwi-Gwi Mrwebi Street, Corner Quinn Street, Newtown, Johannesburg, South Africa. It started with a small congregation but later exploded with members of denomination. By the grace of God, the church is growing from glory to glory. In 2011 the church could not accommodate its entire congregation at once as a result of which, the second service was established. Thousands of Souls are saved by the church through deliverance, healing and salvation. Rock of Victory Ministries International has given hope and help to the hopeless in the community. 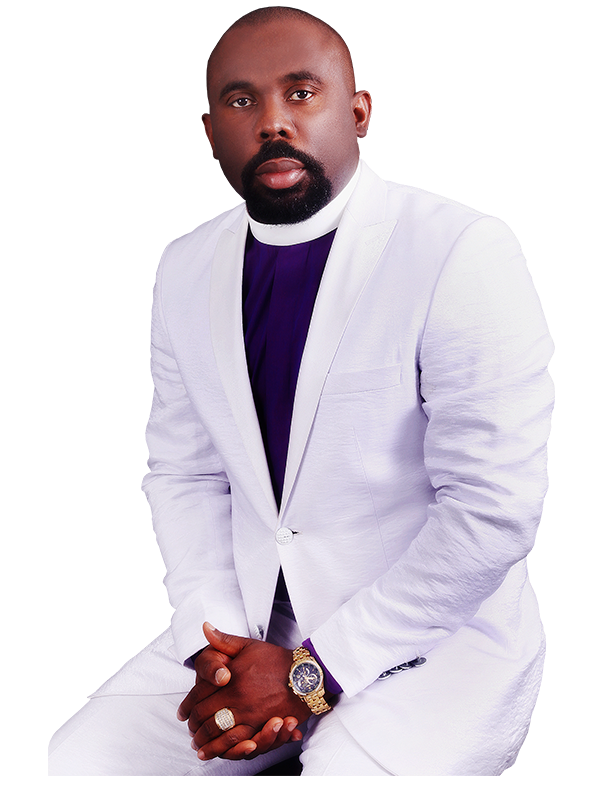 Reverend Onyekachi Anosike is doing everything to save souls all over the world through his outreach programs. He is always on air daily via Soweto TV, Omega TV, Rainbow FM, and others. Many people had given testimonies for being healed merely by touching their TV sets during those programs and he has been a blessing for all us. He is also having outreach crusades in different provinces of South Africa, as well as outside the country, such as Nigeria, USA, Zimbabwe, Australia, Europe, London and Canada. We already have a branch of this church in Canada and he plans to establish another branch in Nigeria. The branch in Nigeria will be fully operational next year 2013.

Our church is Pentecostal church that worship God even in praises. The leader of the Praise team makes sure that they are always alert as praising God is an integral part of worshiping God. Praises are in different languages such as English, Sotho, Isizulu, Nigerian, Tsonga and other African Languages.

There are two services on Sundays. On Monday we have bible studies in the evening. On Tuesday there is deliverance and miracle service in the evening. The Thursday service is at ten o’clock in the morning. In addition there are major celebrations every year such as Anniversary of the church, weddings, women’s day, father’s day and children’s day. In every last Friday of the month, we have all night prayers where many people get healed on different kinds of diseases and are liberated from the kingdom of darkness.

Much attention is paid by giving glory to God. There are Prayer groups (known as prayer forces) comprise members of the congregation who commit themselves in standing in the gap for the church, country and their families. We have Junior Prayer force and Senior prayer force.

Evangelism and ministry are the heart of Rock of Victory Ministries International’s work for Jesus Christ in the city. The church has drawn people to Christ and the life of faith through worship, music and willingness to engage the hard questions of life and faith. Its continual collaboration with NGOs, Community organizations and other institutions to offer services, events and forums in response to social concerns has an impact in many lives in the community.

There are pastors and members of the Junior and Senior prayer force who occasionally go out to the public areas to teach people about the gospel and Jesus Christ.

The Senior Pastor conducts teachings on Mondays to a group of people or of the congregation who wants to understand more about Jesus Christ.

The leader of the Senior Prayer force, who is also a pastor, teaches the group how to pray. Everybody who is interested is welcome to join the group. They are also praying for people who need prayers for different things in their lives.

The leader of the Senior Prayer force, who is also a pastor, teaches the group how to pray and to relate his teachings with the modern day to day living.Baptism is also done once a year around March or April each year.

Any members who want to be baptized attend preparation classes few weeks before the suggested date in order to know or understand why he or she must be baptized.