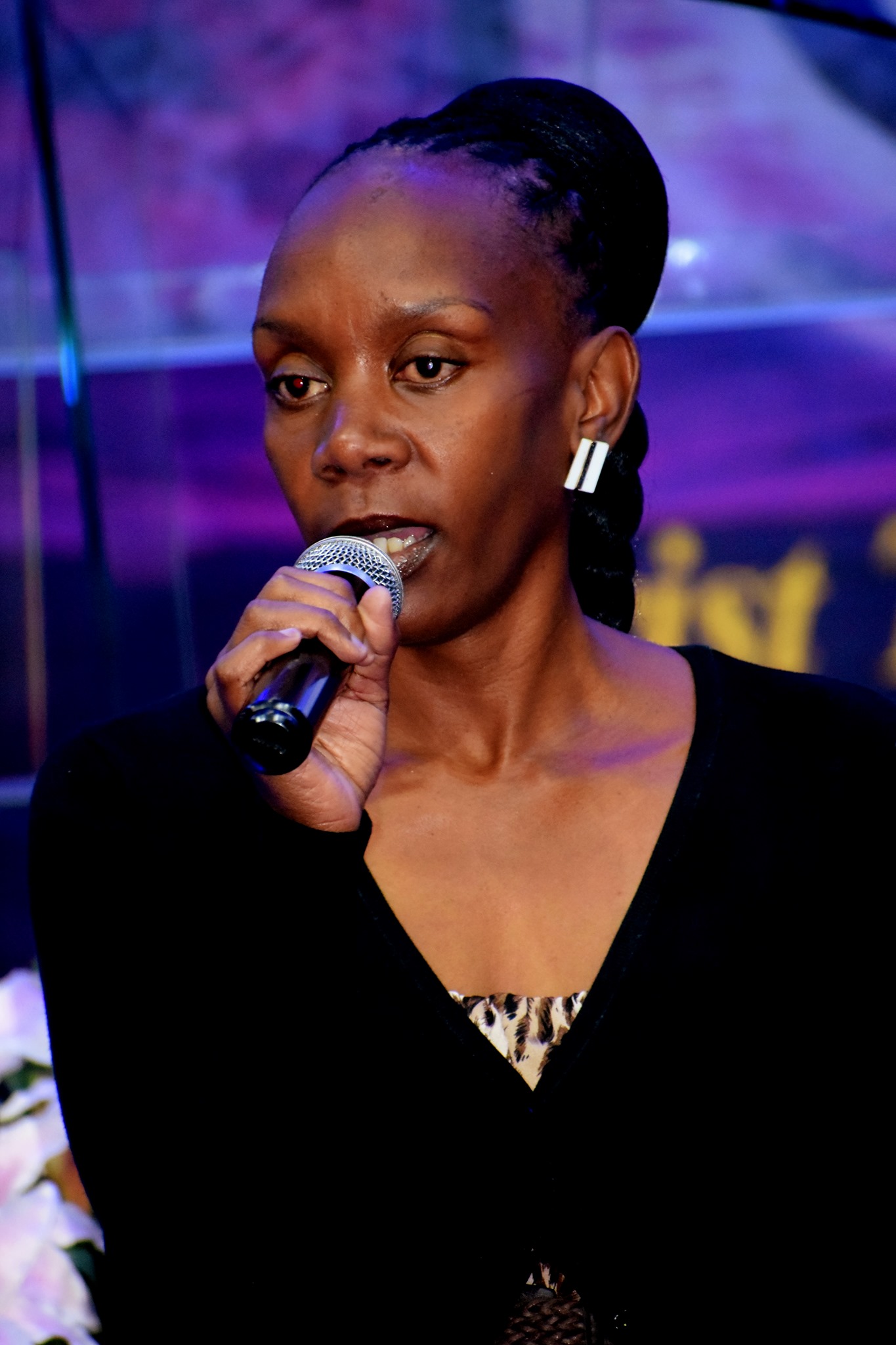 I was born with renal agenesis, a medical condition meaning I was born with one kidney. This condition led me to becoming a life-long patient of a nephrologist (a doctor of the kidneys). Owing to the severity of the condition I was pre-booked for monthly routine check ups and I stuck to them religiously. By faith I attended the War March of 2019 and as we were walking around the streets of Johannesburg I had a very unusual experience. I was physically walking but I could not feel my lower limbs, from my waist to my toes I felt numb ad like i was floating on air yet I was still walking. This happened throughout the march and I only felt normal when we concluded the walk at the church premises.

The next day I received a phone call from my nephrologist’s receptionist reminding me of my routine check up that week. I had completely forgotten about this and I was determined to shift the appointment to a later date. She insisted that I should come and from the urgency of her voice I went thinking maybe they had found another complication with my health. Upon arrival the nephrologist examined me and administered a sonar scan. During this scan I heard him grunting and repeatedly saying “This is impossible”. When I asked what the matter was he asked me whether I had been born again physically. I replied that I am a born again Christian but his grunting continueddoctors.

With no further explanation he rus hed out of the room and came back with four (4) other  They redid the sonar and each of them had a puzzled look. When I demanded for an answer, one of them adamantly stated that I HAVE A NEW KIDNEY. They said it would be understandable if I was a child because children are still developing but they could not explain how I, a 40 year old woman, had grown a second bean-shaped kidney. Praise the Lord!!! 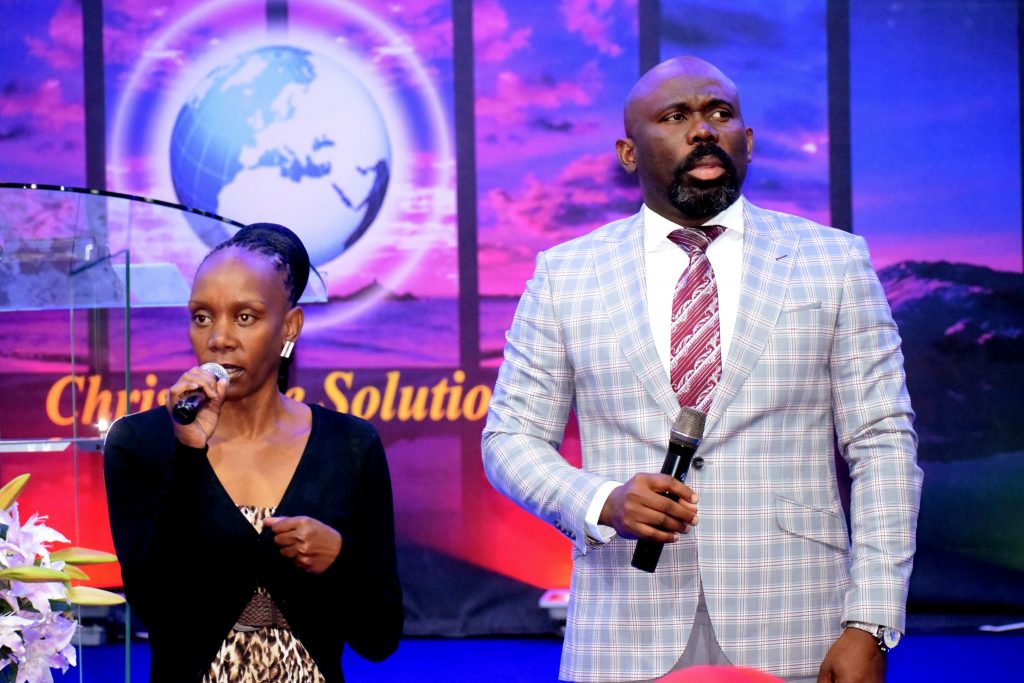 “NOT WITH MY BLOOD” UP COMING EVENT

Fibroids melt in the Name of JESUS