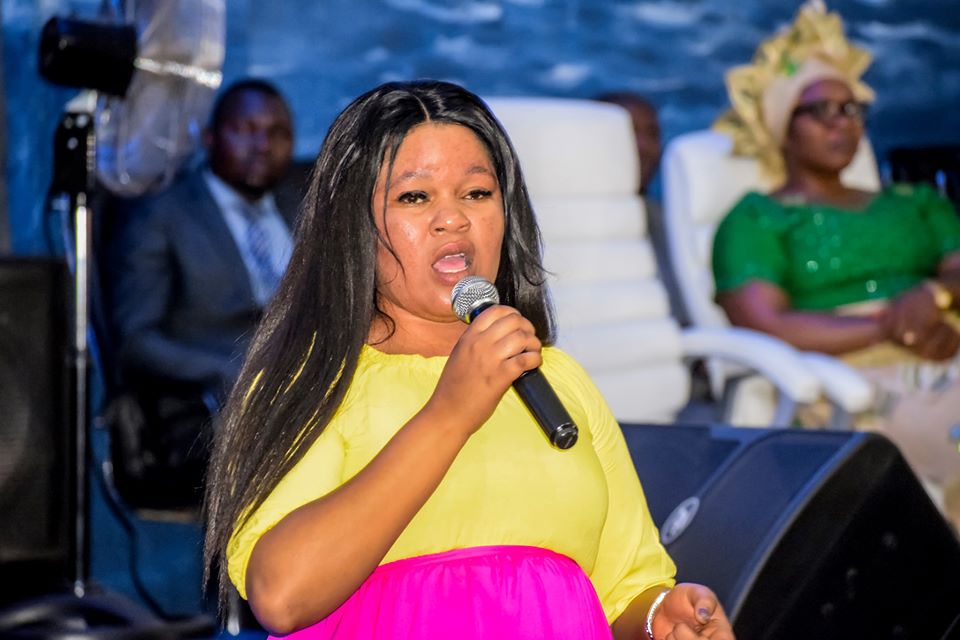 It is said that human beings can only do things to a certain extent but God has no limits. I have tested this saying and found it to be true, God has done for me what no man could have done. The past three years of my life have been a roller-coaster experience, there was no glimpse of hope on the horizon but glory be to God for what He has done. In September of 2017, our house was broken into and the thieves made away with one of my husband’s cars from the garage. A month later on the 17th of October, my husband was hijacked and shot, while they got away with the car, my husband was left deeply wounded. He managed to inform some people about my contact details and I was contacted. Three hours later I made it to the hospital and was with him in the last minutes of his life, he took his final breath in my presence. Being 8 months pregnant at the time, I had no one to turn to so I called my father-in-law. When telling him about the passing of his son, I was surprised at his reaction. His main concern quickly shifted to my husband’s house.

I had to go to my husband’s family home in KZN and it was there that I was told I would have to marry one of my brothers-in-law, to this I blatantly refused. My refusal gave rise to a spine-chilling accusation, I was accused of murdering my husband in hopes of procuring his wealth. This case has been lingering for the past three years, amidst many sleepless nights and railing accusations, I was stripped off of everything. I was evicted out of the house, they took all my husband’s clothing, our marriage certificate and even my new born baby’s birth certificate alongside all other material possessions. I went to my family home in Swaziland and was there for two years. I final came back to Johannesburg this year 2020 and I came back to church, Rock Of Victory Ministries. I attended one of the Thursday services, throughout the service the man of God kept teaching about the God of Vengeance, it was a powerful service. After the service dismissed I was heading home when I got a phone call requesting me to report to the police station the following day. I went there the following day only to find my father-in-law in handcuffs alongside his two sons.

Upon seeing me, he started sobbing and confessed that he was the one behind the murder of my husband, he had sent his two sons to carry out the assassination. The incident that led to their arrest was when my brothers-in-law were caught driving the car stolen at the scene of the murder. A few days later, I got a call from my mother-in-law asking me to rush to the hospital because my father-in-law was critically ill and was requesting to see me. When I got to the hospital I found that he had died few minutes prior to my arrival, he left a request that the title deed of the house and the cars be returned to me plus all that was taken from me. As I speak, God has restored all that they had taken away from me and vindicated me, I have been cleared of a murder charge. To God be all the glory, Praise the LORD.